The Right Trade Show Booth Will Build Brand and Business 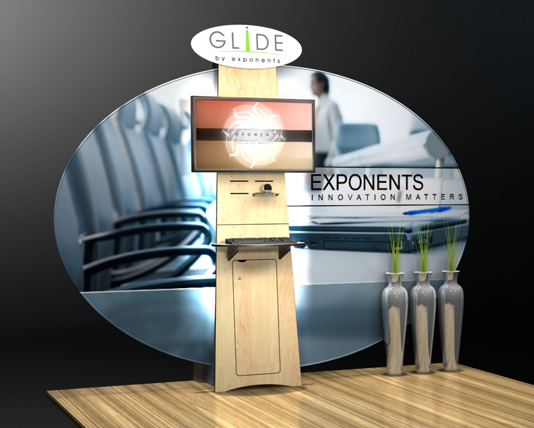 A 10x10 trade show booth is not the biggest booth, but there’s no need for small businesses to go overboard. This size booth gets your name in front of clients and helps build brand.

With delegate appointments set in advance for the booth location, it’s a much more effective way to meet people.

That’s a solid trade show exhibit strategy, especially for a smaller company. Nothing replaces the “face-to-face” contact opportunity that a trade show offers.

In fact, an increase in trade show participation is expected this year by small businesses, an expectation based in part on the amount of planning and preparation work done during the fall.

Trade show participation needn’t be a budget breaker. No one is going overboard and spending $1 million on a booth. It’s possible to outfit a 10x10 trade show booth for under $2000.

That doesn’t include the space rental fee a trade show charges, but it is low enough to make exhibiting a real possibility. For example, roll-up banners — single-sided, lightweight retractable units that can fit into overhead carry-on bins — can cost less than you think.

Further, the same banner that helps your booth stand out as delegates roam the trade show floor can be used to add appeal to the podium when you give a speech at the general session — or back home at the Rotary Club — or as part of a welcoming display when important clients or prospects visit the office.

A power point or some other type of video will be useful when you talk to prospects at your booth — and will cost additional dollars. But you likely can do a decent power point in-house.

Renting a display booth is another generally low-cost option. So is sharing a booth with sister companies or noncompeting like-minded businesses.

Please fill out the form and attach the file you want to upload to us.